Computer games have little to do with a good pastime though they are a favorite and enjoyable activity for many of us. Let's be honest we all know how “just 15 minutes” tends to turn to an entire evening or even weekend in front of the screen. Nonetheless, should we feel too much guilt and shame for spending hours playing games on your smartphone, computer, or PlayStation?

The negative effects of too much gaming are well-known, and there is nothing new really, but have you ever wondered that gaming can be good for you? Before you reconsider the amount of time you used to spend on playing games, read on both the benefits and negative effects of gaming.

The Benefits of Gaming

How does it work will you ask? Being an action game player, you need to remember the characters and objectives and to recognize gaming patters in each game.

This way your brain is stimulated to be active, specific brain regions are trained, and ultimately, your memory and other cognitive skills are improving.

No matter what the nature of the pain is, playing games does distract you as it actually stimulates your brain to produce an analgesic (pain-killing) response. The more excited you are during gaming, the easier your pain becomes.

If you are a player you have both speedily act and think as you are faced with spontaneous interactions. For this reason, it requires your quick reaction. When you are a first-person shooter or you take a risk of losing a life, unpredictable threats, and rapid-fire help, you make decisions faster.

With the age our brain tends to worsen, and remembering things becomes harder and harder. But according to the recent studies, gaming can help and slow down the aging process. Studies have shown that 12hours of gaming exposure did help to improve attention span and memory of the older players.

You need to be fast and focused in order to win; consequently, gaming trains your mind to be more alert and dyslexia is reducing as you do need to be attentive while playing.

The Dangers of Excessive Gaming

Surely gaming addiction is one of the first negative effects of gaming; gaming disorder needs to be classified as a mental disorder according to WHO as it is getting more and more widespread. Extreme gaming does lead to serious consequences; let's have a look at the negative effects of it.

Gaming tends to cause insomnia and sleep deprivation especially if you play before bed., It is due to the blood pressure which always gets higher from gaming, and your blood pressure is increased even after you've stopped playing. Melatonin (a sleep hormone) can't be produced properly because of unnatural light emission from screens.

It's been proven that exposure to violent video games is the reason for decreasing empathy and prosocial behavior and rising the aggressive behavior. That's pretty obvious that playing a game you are likely to develop a little aggression because you do want to win and stay alive, no one wants to become a loser and be killed. One more negative effect of excessive gaming is irritability which is constantly increasing and restless that you may start feeling.

Gaming may become a perfect way of relaxation and taking your mind off things particularly after a long and busy day when you want to have a break at least for a while. But mind that while you are reducing your stress with gaming, you meanwhile are raising the risk of mental health issues. That's caused by a reduction of grey matter in the hippocampus which consequently leads to Alzheimer's disease and depression.

When it comes to the choice whether to be absorbed with one more game or assignment, it's so predictable which one takes over, doesn't it? Procrastination is completely understandable but you should keep in mind, that it has a destructive nature. The more you postpone your assignment, the harder it becomes to get into the long run, what to say about poor grades at the end.

Being completely absorbed in the virtual world, you may forget the rest of the world, you are likely to interact less with people, locking yourself in your room. Misuse of online reality does affect and destroy the relationships with your family and people around you, next time you play the game for just an hour or two make sure you aren't too engaged with your online world.

We shouldn't consider gaming as all bad or good thing, it goes about the sense of proportion, the balance between two hours and twelve. Imprint on your memory that how harmful or beneficial gaming will be to you depends on you! And for god's sake, it's just a game, no more! 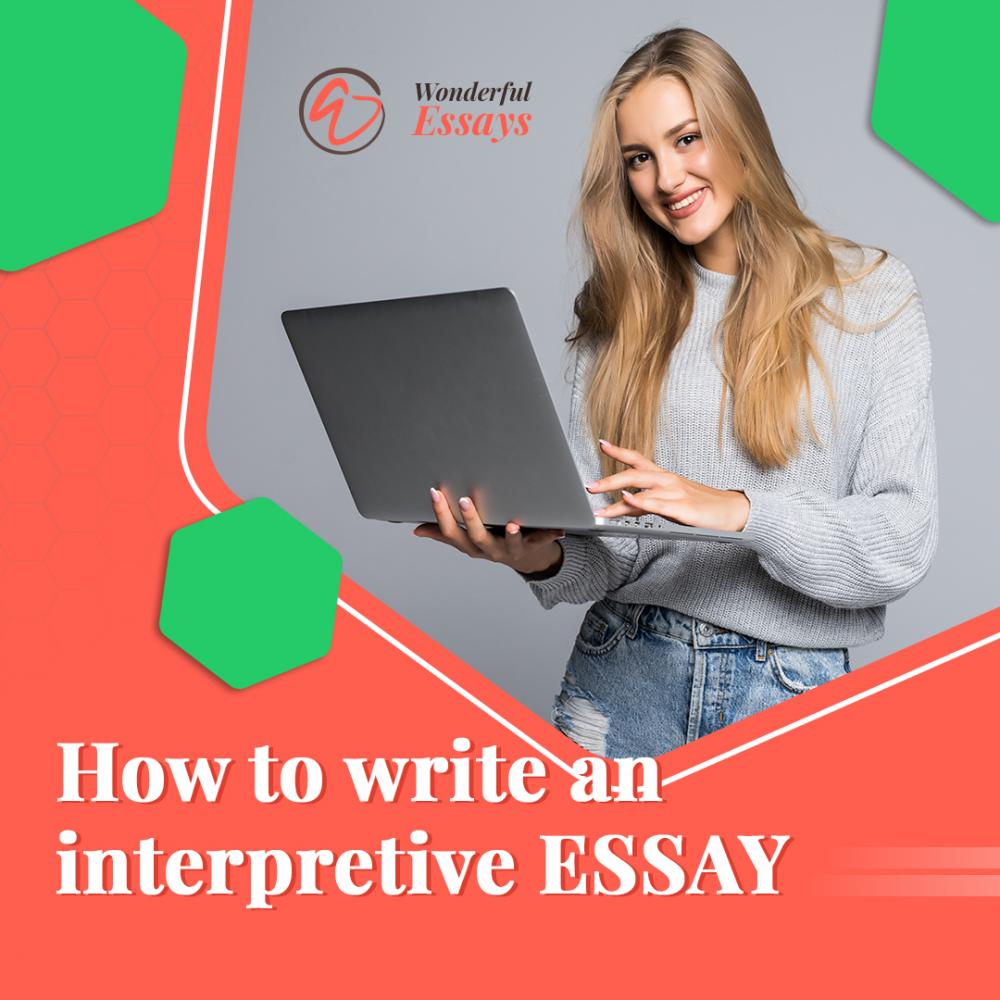 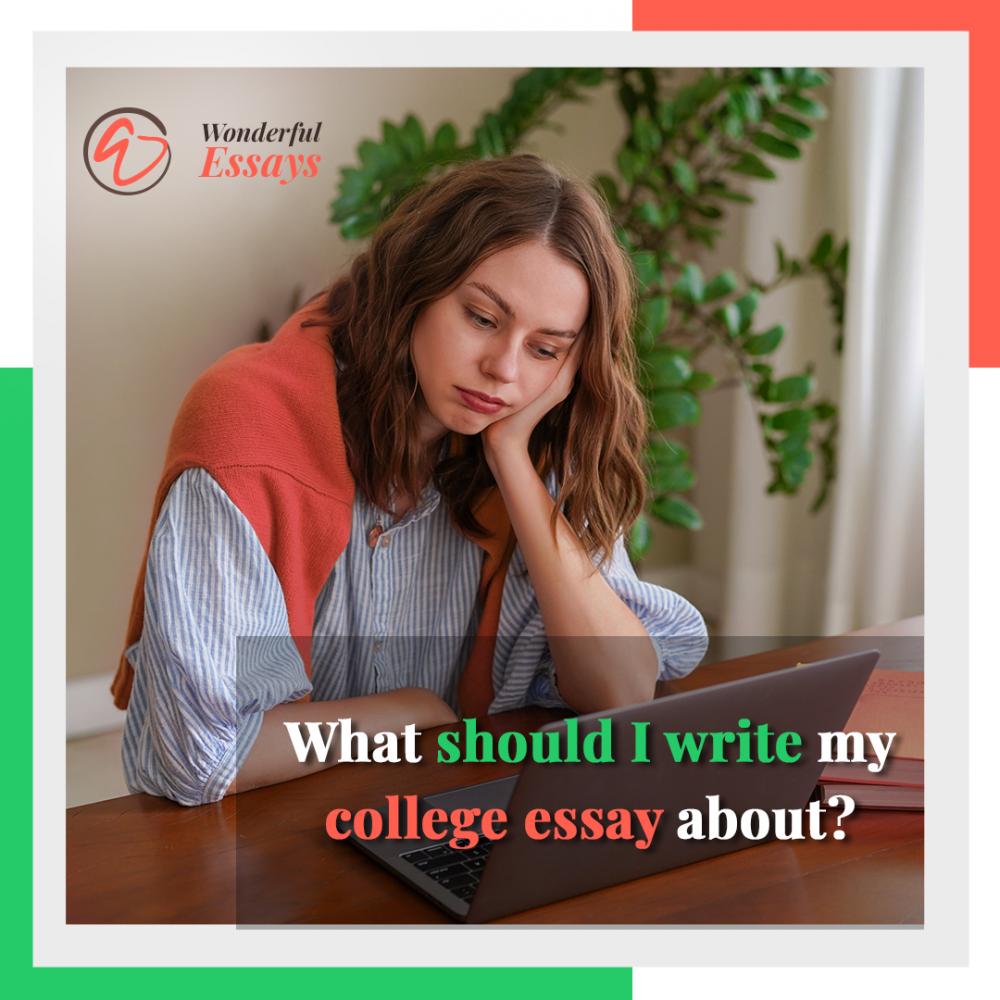